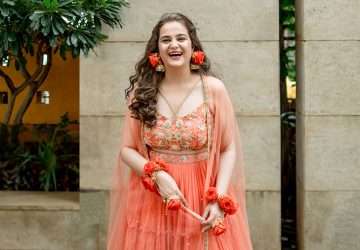 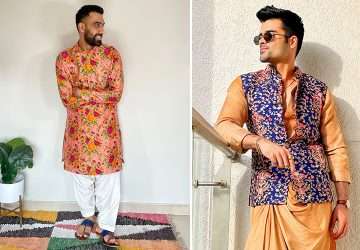 The lineup of Indian designers is pretty impressive with some who have gained international repute by the dint of their aesthetically pioneering works. If you didn’t already know, this man was the first Indian designer to be showcased in the illustrious Milan Fashion Show.

Sabyasachi Mukherjee appreciates women who proudly carry their ethnic wears wherever they go. He cites African women in Indian cities and airports with their elaborate head dresses. They aren’t worried like Indian women about copying western fashion to make status statements. African prefer their ethnic dresses over western garbs any given day and that is a quality he deeply admires. Sabyasachi is on a mission to revive the charm of Indian dresses and he believes that will help Indian women choose traditional dresses more.

Sabyasachi started his immensely successful fashion business with a mere Rs. 20,000 loan from his sister Payal! He started with just 3 people and now employs over 32 assistants to manage over 600 craftsmen who redefine Indian fashion under his able leadership. He is also an avid foodie and knows a thing or two about swooning ladies with his magical touch on the designing board.  Like him or hate him, this man from Kolkata – Sabyasachi Mukherjee – is a name to reckon with if you are Indian and if you love Indian traditional wears.

You must have seen his work if you have seen Vidya Balan and Rani Mukherjee in
fashion circles. Other Bollywood celebrities who love Sabyasachi sarees are Shabana Azmi, Aishwarya Rai Bachchan, Sushmita Sen, Kareena Kapoor Khan, Deepika Padukone and Kangana Ranaut. And then there are tons of socialite who swear by Sabyasachi lehenga and bridal collection online. Movie lovers will remember the award winning Sabyasachi dresses in Rani Mukherjee starrer ‘Black’. More of his critically acclaimed movies are “Baabul”, “Laaga Chunari Mein Daag”, “Raavan”, “No One Killed Jessica” and “Kahaani”.

For a man with so many accolades, he is pretty introvert with an almost non-existent social life. He thinks socializing messes his head up. And he prefers working from morning till late at night everyday to keep his successful bridal fashion business striving –
after all, in his own words, ‘I am not India’s most talented or creative designer. But I am India’s most influential and powerful commercial designer’ – and he works hard towards keeping the status quo unchanged.  When he is not keeping up with his TV commitments or not designing for one of his favorite patrons, he loves relaxing in isolation, taking long baths, and gazing at the stars  – perhaps that is the secret of his stellar designs that have revived the Indian fashion inside-out from the local boutiques to the international fashion circuits.

Click That Styles owner Kavita at The Kalki Store, Worli

Tips to Sizzle at your Best Friend’s Sangeet 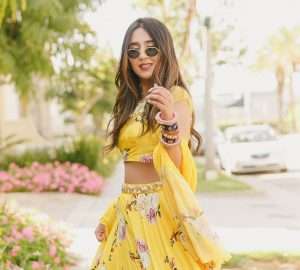 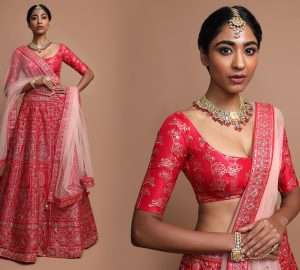 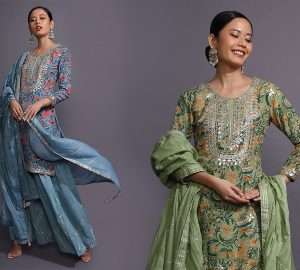 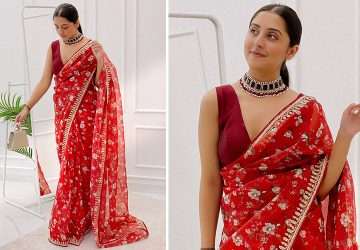